A potential connection between reduction of thyroid hormones, in particular thyroxine (T4), and impaired neuronal (mental) development in children is being discussed. This debate has caused uncertainty in the EU plant protection product (PPP), biocide (BP) and REACH regulatory environments.

For chemicals regulated under REACH, this uncertainty has resulted in ever-increasing requests to conduct animal studies, using large numbers of rodents, to address developmental neurotoxicity. Similarly, the European Food Safety Authority (EFSA) and European Chemicals Agency (ECHA) Guidance for the identification of endocrine disruptors in the context of the PPP and BP Regulations, that was published on 7 June 2018, implies the need to generate large quantities of animal studies to address concerns related to thyroid disruption.

Together with its member companies, ECETOC is firmly bound to the obligation to protect humans and the environment from detrimental effects of chemicals. ECETOC is equally committed to the 3Rs principle to replace, reduce and refine animal testing. Therefore, ECETOC is concerned that the EFSA and ECHA Guidance does not provide any concrete guidance on how the outcomes of the requested animal studies shall be used to reliably distinguish between chemicals that do, or do not, disrupt the thyroid hormone system. This lack of useful guidance runs the risk of unnecessarily conducting animal studies that do not serve to protect either humans or the environment.

Together with the European Chemical Industry Council (CEFIC) and the European Crop Protection Association (ECPA), ECETOC commented on all stages of the development of the EFSA and ECHA Guidance on the identification of endocrine disruptors. Shortly after the publication of the final Guidance, ECETOC, CEFIC and ECPA jointly addressed the European Commission, welcoming that the final Guidance was considerably improved as compared to the earlier draft versions, while highlighting a number of remaining major concerns including the above-mentioned concerns relating to thyroid disruption.

Against this background, in Summer 2018, ECETOC convened a ‘Special T4 Task Force’. It is the main objective of this Task Force to serve to overcome the scientific uncertainty triggered by the EFSA and ECHA Guidance with regard to the assessment of thyroid disruption.

In pursuing this main objective, the ECETOC Special Task Force T4 is engaged in the following activities:

For each of these topics, the ECETOC Special T4 Task Force is considering the current understanding of endocrine biology and ongoing related research work. The outcome of the Task Force work, that will be published as ECETOC Report, shall contribute to the establishment of specific guidance on to reliably predict if a chemical has the potential to disrupt the thyroid hormone system in humans. 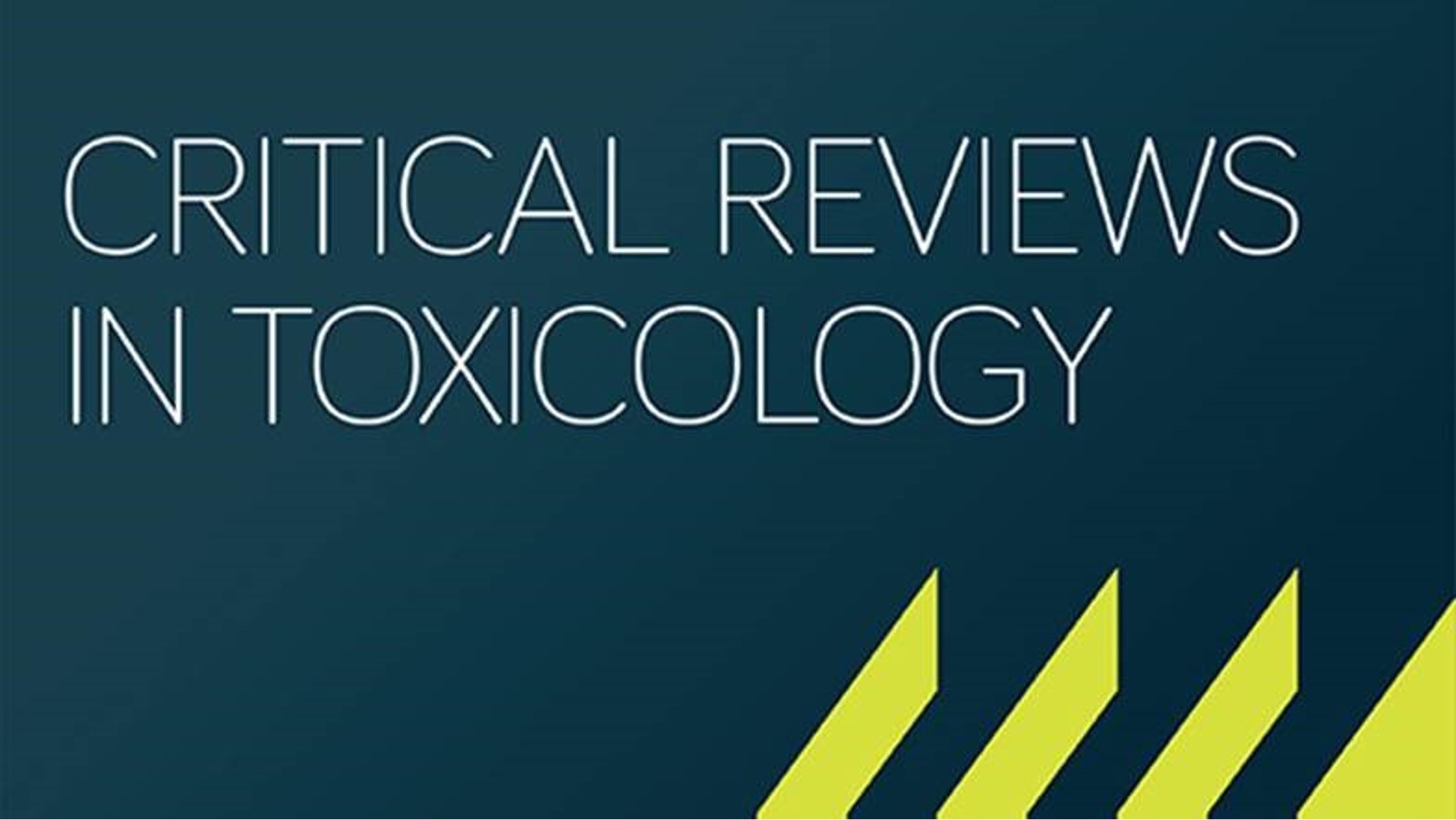 Part 1: Which parameters from human studies are most relevant for toxicological assessments? (Dec 2020)

Part 2: How can key events of relevant adverse outcome pathways be addressed in toxicological assessments? (June 2021)