Dr. Blanca Serrano joined ECETOC, the Center for Chemical Safety Assessment, in 2022 in her role as Secretary General.

Dr. Serrano has published a number of scientific articles in peer reviewed journals and two patents.  She conducted her PhD research in the Technical University of Eindhoven (The Netherlands) in 2003 as part of the Polymer Technology Department, specializing during that time in nanotechnology. In 2008 she received her title for the thesis “Formation of 3D micro- and nanostructures using liquid crystals as a template”. 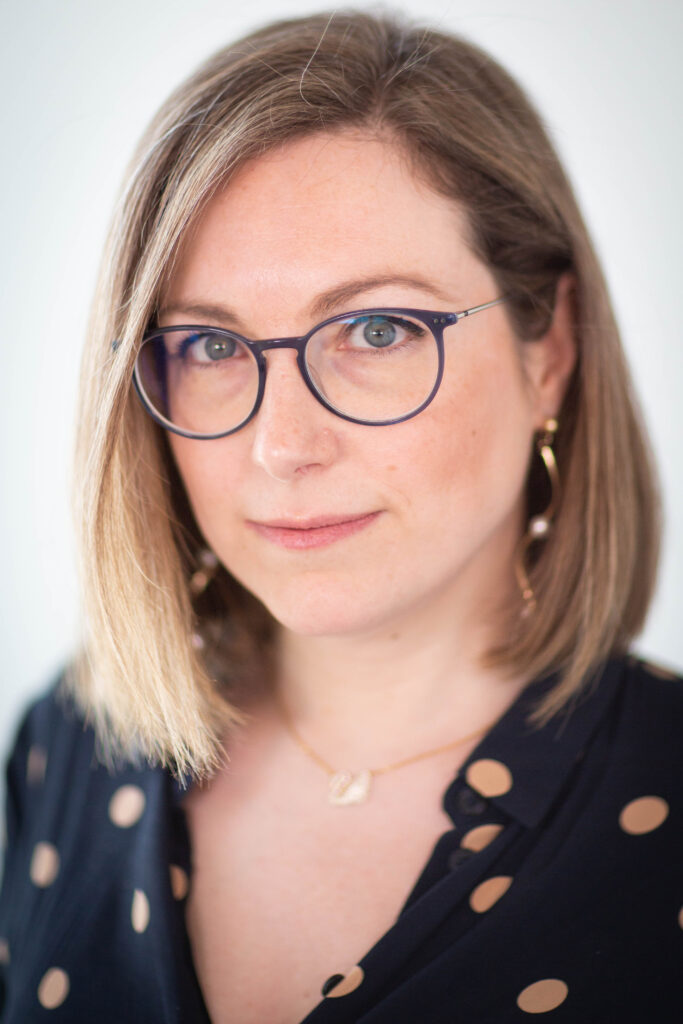