We encourage young scientists to develop a career in science and contribute to our ongoing research. With the objective of recognising and promoting young scientists, ECETOC has been also active in the provision of annual Science Awards to outstanding works of science since 2003.

The first Science Award was accorded on the occasion of its 25th Anniversary to recognise the achievements of three promising European investigators in the fields of science relevant to its mission of supporting the safe manufacturing and use of chemicals, pharmaceuticals and biomaterials through good science. Since then the format of the Award may have varied, however the objectives have remained the same.

At SETAC 2018 in Rome, the award went to Michael Bertram of Monash University, Australia, for his presentation on ‘Exposure to the widespread androgenic steroid 17β-trenbolone alters behaviour in fish’.

More information on the SETAC Rome meeting can be found at https://rome.setac.org/ 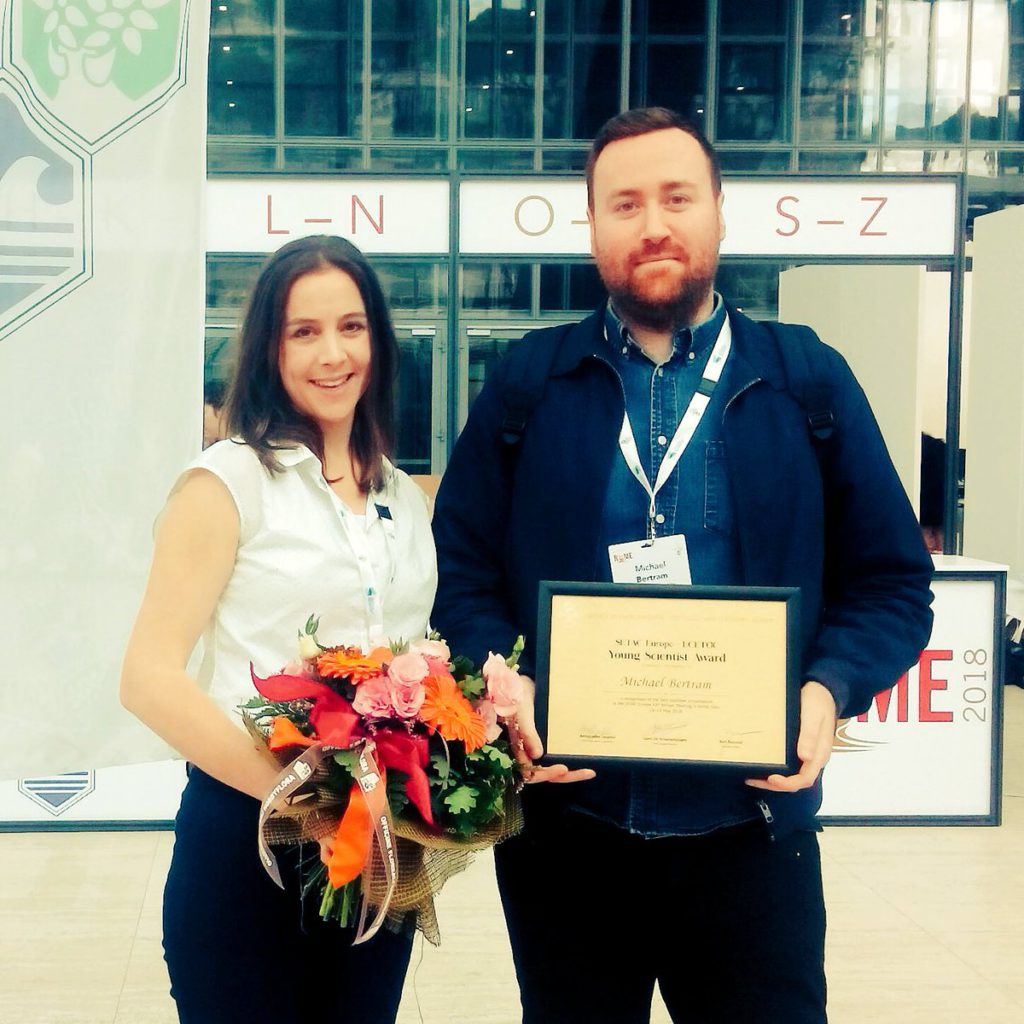 This early career award for toxicological research into mechanisms and risk assessment is supported by ECETOC and is presented to young scientists at the EUROTOX Annual Meetings. In 2014, the award was re-named in memory of the late Dr. Christa Hennes, former ECETOC Human Health Sciences Manager, who was instrumental in its organisation. The winner receives a monetary prize and a free invitation to the following year’s Eurotox meeting.

The 2018 award winner will be announced here after the event.