Nanoparticles are up to 100 nanometres (nm) large - or better: small. One million nm make up one single millimetre. At this extremely small size, particles obtain many new exciting properties: Using nanoparticles, sunscreen lotions become ‘invisible’, car varnishing - scratch resistant, glass - dirt repellent, construction materials - stronger and lighter at the same time, and car tyres - wear resistant – to name only a few. Nanotechnology is the industry sector making use of nanoparticles and nanomaterials. Due to the new exciting properties of nanomaterials, more and more nanotechnology-enabled products are becoming available every year. 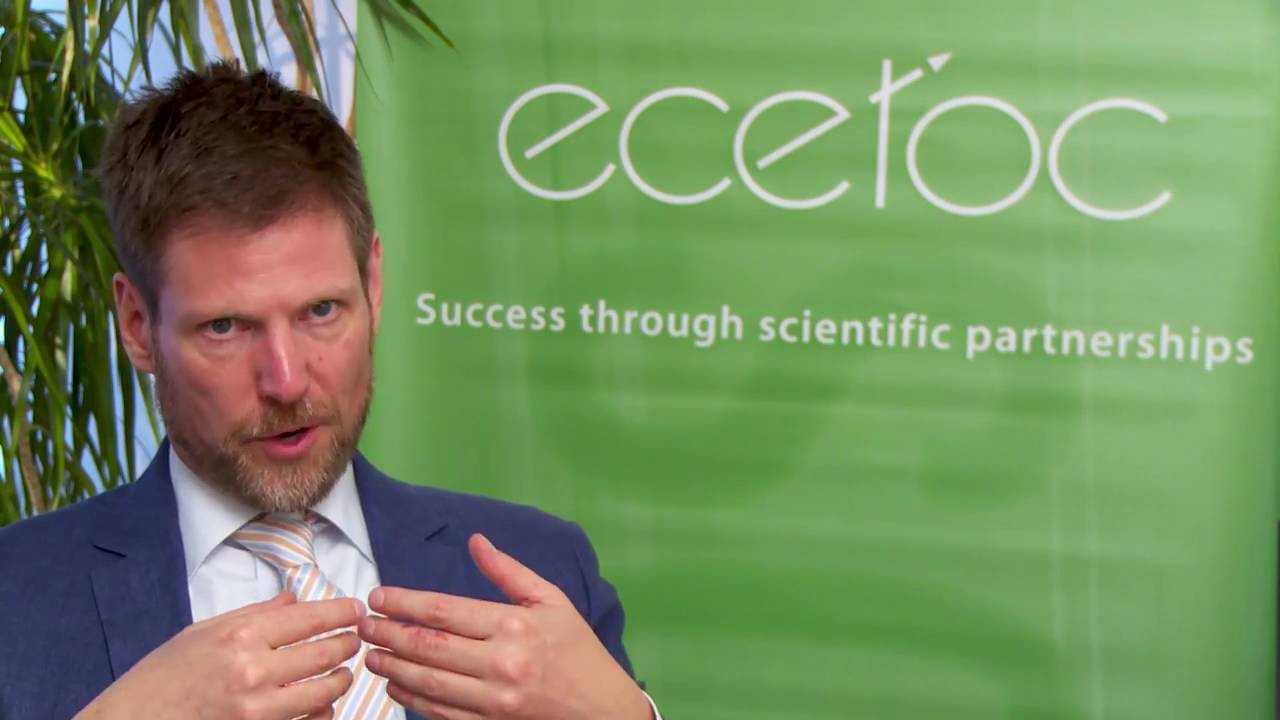